We have taken into account your suggestions and are almost ready to release our next version of the game. This should bring us into the beta stage of development. Here is a list of features added: 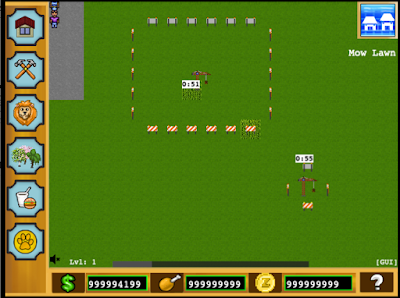 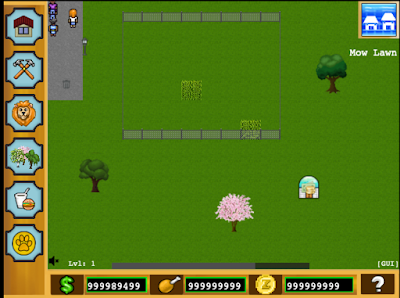 All the above are completed and ready to go. I would release this version of the game to the public, but I have a few more things I want to add and refine before I do. Firstly, the tutorial has to be redone from scratch, as it is completely broken due to all the new menus and systems in place.

Secondly, I want to add the following to the game before I release the next version: